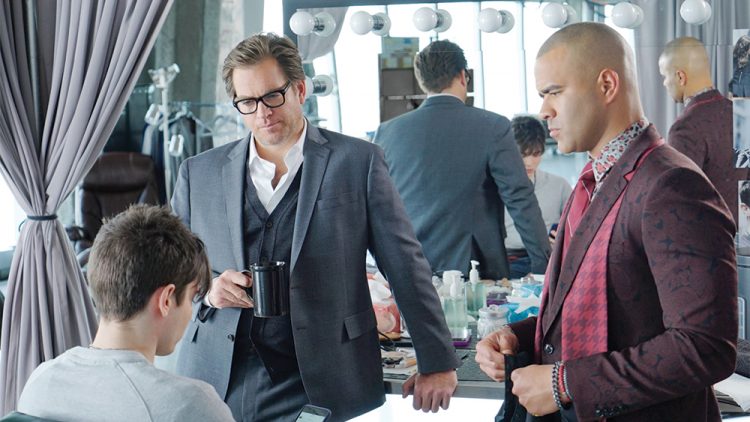 US Television network CBS has been forced to explain why it has renewed its legal drama Bull, after the company paid $A18 million compensation to actress Eliza Dushku after she made serious allegations of sexual harassment against the show’s star Michael Weatherly.

Last week, at the Network’s press launch for its up-coming suite of shows, CBS executives were left red-faced and forced to make lame excuses for its decision to re-commission the show, even though Steven Spielberg and his company Amblin TV have ended all involvement with the production since the scandal broke.

“When we were looking at a decision and what to do with Bull, what happened was something that a lot of us didn’t know about,” CBS Entertainment President Kelly Kahl told reporters at the event.

“So, when it came time to make a decision, we wanted to look at it through a fresh lens and new eyes.  We wanted to re-assess and look at what happened.” 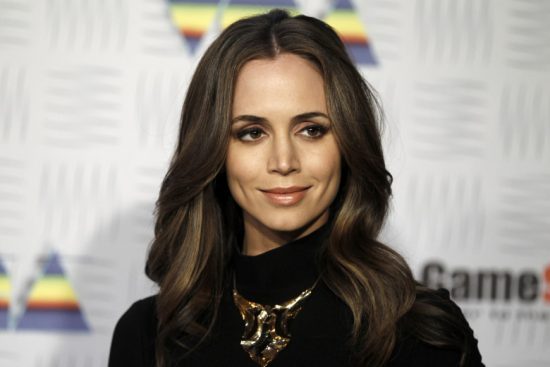 Money is all that matters

Industrial relations specialist Miles Heffernan from Harassment Claims described the decision by CBS to renew the show as “pathetic”.

“Money talks and money is all that matters in Hollywood, so if you’ve got a hit show that’s generating millions of dollars of revenue for a network, then of course executives aren’t going to give a stuff about sexual harassment and inappropriate behaviour from the star of that show,” he said.

“It’s outrageous, but it’s gone on for years, and not just in the entertainment industry – you look at legal firms and accounting firms and you find case after case of sexual harassment swept under the carpet if the perpetrator is someone who brings in a lot of revenue for that company.” 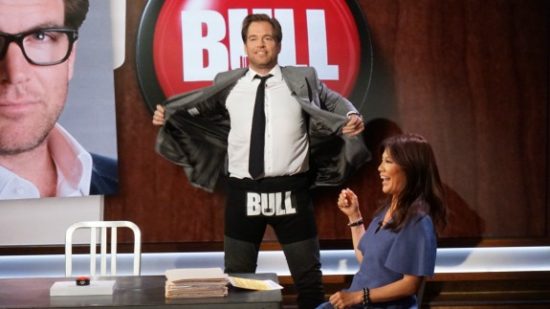 Weatherly became the star of Bull after years starring on NCIS as Special Agent Anthony DiNozzo.

Dushku joined the show in 2017, after roles on other shows including Buffy the Vampire Slayer.

The actress says she was initially scheduled to appear in three episodes, with plans for a continuing role in future seasons.

According to Dushku, just days after she asked Weatherly to stop, and made a formal complaint about his behaviour, producer-writer Glenn Gordon Caron fired her.

Dushku was scathing of the way Weatherly treated her on the set of Bull.  (Picture: Variety)

In the end, CBS paid the actress $A18 million to settle the case, and there was an expectation in the industry that it would also see the end of the show, and possibly Weatherly’s career.

But all that changed during last week’s press event.

In an embarrassing attempt at damage control, Kelly Kahl stood by Weatherly and continued to try and explain why the network decided to renew Bull.

“Michael made a mistake in his comments,” he said.

“He owned that mistake.  He was apologetic at the time, and he was remorseful.  He was willing to take any kind of coaching or training we deem necessary for him to create a positive environment on the set.”

Kahl confirmed those measures had been implemented.

“When we looked at the totality of the situation, we felt comfortable bringing Bull back on the air,” Kahl continued. 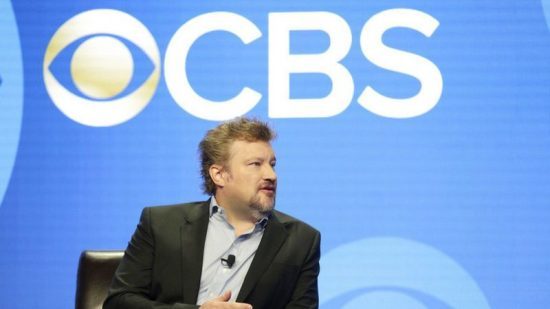 Mr Heffernan scoffed at the excuses, saying, “What utter garbage!”

“What’s that got to do with his persistent sexual harassment of this woman? –  And I’ve got news for Mr Kahl – being a dad doesn’t immunise you from engaging in sexual harassment – I can tell you there are plenty of dads out there who subject others to sexual harassment all the time – in fact, it’s been my experience that married men with kids are are some of the worst offenders.

“CBS clearly only cares about its bottom line, so instead of taking a stand and telling the world this sort of behaviour will not be tolerated, they have chosen not to do so.”

Spielberg drops involvement with the show

Since the controversy broke, Steven Spielberg met with Dushku, and his company Amblin TV has now ended its association with Bull, which means Amblin executives will no longer be credited as executive producers.

Actress wins $18 million after being sexually harassed on set

If you have experienced workplace bullying, sexual harassment or any form of discrimination, you may be entitled to compensation.

Harassment Claims has successfully negotiated $20,000 compensation for a young male sex worker who was…

‘The time for transphobia is over’ – Humphries dropped from festival award

After making a number of offensive comments about transgender people, the Melbourne International Comedy Festival…

Seminary no sanctuary from sexual harassment for young priests

An investigation has been launched into sexual harassment allegations at two Catholic seminaries, which have…