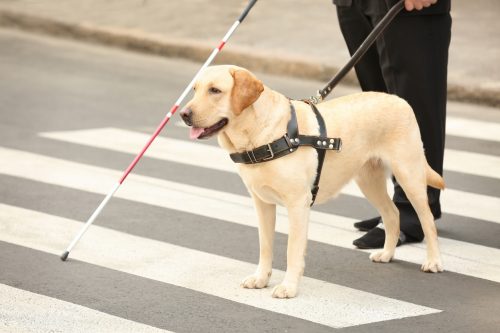 People with impairments twice as likely to be unemployed

Getting a job, or being able to access buildings, venues and public facilities when you have an impairment (disability) can be hard.

People with an impairment are twice as likely to be unemployed, and young people are at greater risk of experiencing discrimination in the workplace.

Unfortunately though, many employers believe that hiring someone with an impairment will cost more, without being aware of government schemes to offset the cost of making reasonable adjustments in the workplace.

Sadly, it is also common for employers and co-workers to directly or indirectly discriminate against people with an impairment.

The owners and managers of certain buildings and venues and public facilities can sometimes fail to provide reasonable access for people with an impairment.

What is impairment discrimination?

Discrimination also happens when people are treated less fairly because they are relatives, friends, carers, co-workers or associates of a person with an impairment.

Indirect discrimination happens when there is a rule or policy that is the same for everyone but has an unfair effect on people with a particular impairment.

For example, it may be indirect discrimination if the only way to enter a public building is by a set of stairs – making it impossible for a person in a wheelchair to gain access. The Disability Discrimination Act makes it unlawful for an employer or co-worker to treat you unfairly because of your impairment.

People who are relatives, friends and carers of people with a disability or impairment are also protected by the DDA.

The DDA also covers people who may be discriminated against because:

In Queensland, the Anti-Discrimination Act makes it unlawful to discriminate against a person because of their impairment, which can include things like:

The Act also covers impairments related to diseases such as hepatitis, AIDS and HIV.

Harassment because of an impairment, such as insults or humiliating jokes, is also unlawful in the workplace. 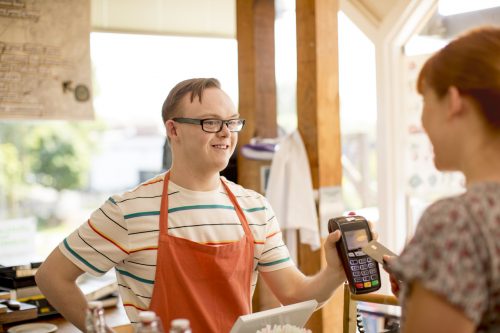 How we can help

Our team of Australian employment lawyers and industrial relations advocates at Harassment Claims are specialists in discrimination matters.

If you have experienced discrimination on the basis of an impairment, you may be entitled to compensation, or an apology, or reinstatement if you have been dismissed from employment.

We can represent you in the Human Rights Commission, the Industrial Relations Commission, and the Fair Work Commission, or any other relevant court or tribunal.

We can advocate on your behalf in any mediation or conciliation sessions and have vast experience negotiating substantial compensation payouts for our clients.

We can advise you of your best options moving forward to ensure that you get the outcome you are looking for.

Make no mistake, we will not give up fighting until we have achieved justice for you.

IMPORTANT:  If you have been dismissed from employment because of an impairment, you only have 21 days from the date of your dismissal to lodge a claim, so don’t delay!