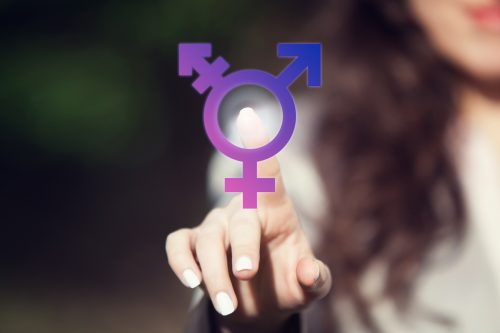 Even though transgender Australians are protected under the law, many still experience discrimination while at work, or when they are looking for accommodation, or when accessing goods and services.

According to Amnesty International, transgender people face discrimination up to 60 times a day, and many of those instances happen at work.

Like all Australians, transgender people have the right to not be discriminated against because of their gender.

Transgender people are particularly vulnerable to discrimination and harassment when they ‘come out’ or when they are transitioning. 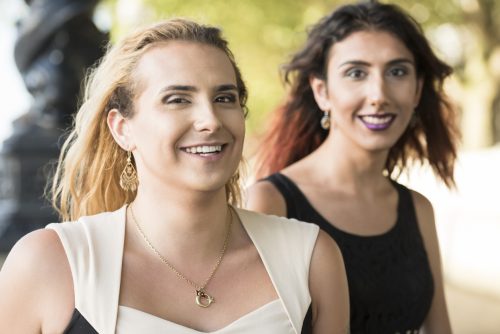 What is transgender or gender diverse?

The term ‘transgender’ or ‘gender diverse’ refers to someone whose gender identity doesn’t match the gender they were born with, or the gender that was assigned to them at birth.

Being transgender has nothing to do with sexual orientation.

Transgender people may identify as heterosexual, homosexual, bisexual, asexual, or may decline to label their sexual orientation.

Who Qualifies As Transgender?

You qualify as transgender if:

Importantly, you do not have to have had any surgery to be counted as transgender, and you don’t have to be taking any hormones.

It does not matter what gender you were at birth.

It does not matter which gender is your identified gender, or why you are transgender. What is transgender discrimination?

Transgender discrimination happens when a person who identifies as transgender is treated less favourably than someone who is not.

Under the Sex Discrimination Act, it is unlawful for an employer to treat you less favourably than another person because of your gender identity, appearance, mannerisms or other gender-related characteristics, or because you have a relative, friend, or colleague who is transgender.

An employer cannot take adverse action against you, including refusing you employment, sacking you, or denying you a promotion or training.

It is also unlawful to discriminate against a transgender person when they are looking for accommodation, or when they are accessing goods and services.

Being Treated As Your Preferred Gender

In general, if you identify as a transgender person, you have the right to be treated as the gender with which you identify. 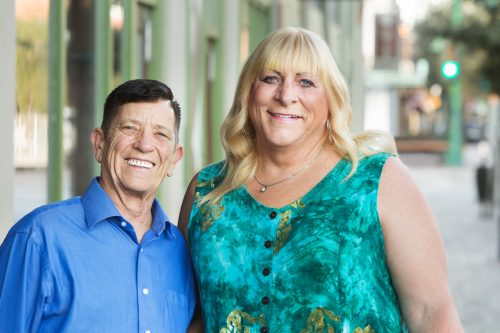 How We Can Help

If you have experienced discrimination on the basis of your gender identity, our team of employment lawyers and industrial relations advocates at Harassment Claims can help.

We can advocate for you in any conciliation or mediation sessions, and we are specialists at negotiating significant sums of compensation for those who have been subjected to discrimination on the basis of their gender identity.

Make no mistake, we will fight for you until we achieve the outcome that you are looking for.

IMPORTANT:  If you have been dismissed from employment because of your gender identity, you only have 21 days from the date of your dismissal to make a claim, so don’t delay!